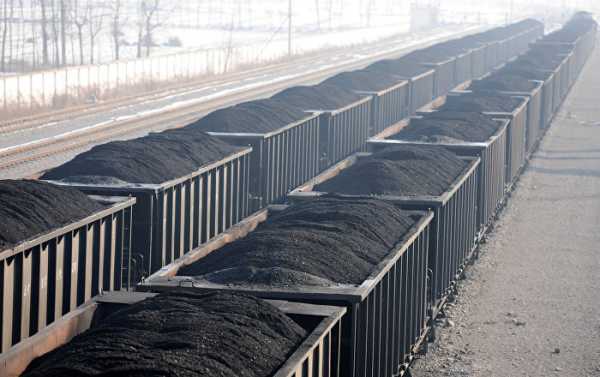 During an impassioned World Economic Forum speech in Davos, Switzerland, covering a wide range of subjects from diplomacy to the environment, French President Emmanuel Macron remarked that his country would close all coal-burning energy sources by the year 2021.

Power generation economies of scale have revealed that it makes more financial sense to tear down coal-fired power plants and replace them with renewable energy sources than it does to perform anti-pollution and energy-efficiency upgrades to dirty energy sources — and France is aggressively leading the charge.

Commiting the country to replacing its polluting coal-burning energy sources by 2021, Macron announced that Paris will likely replace the European nation’s outdated plants with renewable sources or nuclear reactors, according to the Independent.

An earlier assertion by previous French President Francois Hollande to close the plants by 2023 was supplanted by Macron’s declaration.

Pledging to “make France a model in the fight against climate change,” the French president asserted that the shift will be “a huge advantage in terms of attractiveness and competitiveness.”

“Talent will come where it is good to live,” claimed Macron, adding, “We can create a lot of jobs with such a strategy.”

Regina Spektor Tunes Up for Broadway |