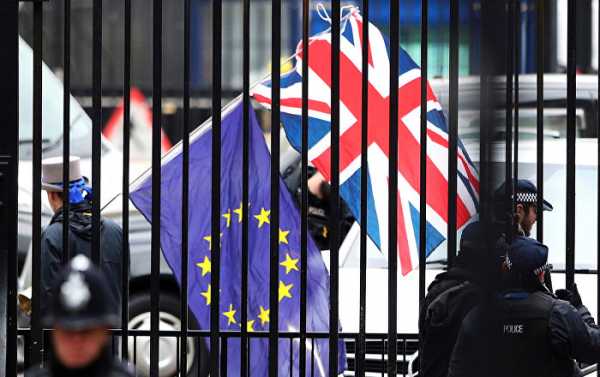 BRUSSELS (Sputnik) – A free trade agreement is the only possible model of economic partnership between the European Union and the United Kingdom after Brexit as London confirmed it would leave the single market, European Council President Donald Tusk said Wednesday.

“Therefore, it should come as no surprise that the only remaining possible model is a free trade agreement. I hope that it will be ambitious and advanced – and we will do our best, as we did with other partners, such as Canada recently – but anyway it will only be a trade agreement,” Tusk stressed.

The president of the European Council proposed a trade deal that would cover all sectors and with zero tariffs on goods.

Earlier in the day, Tusk delivered a statement in Luxembourg on the draft guidelines on the framework for the future relationship with the United Kingdom. He said that during his meeting with UK Prime Minister Theresa May last week, the UK leader said the country would withdraw from the single market, the customs union and the jurisdiction of the European Court of Justice.

The United Kingdom is currently part of the EU single market but if London leaves it after Brexit, Britain will have to negotiate new trade deals with its partners.