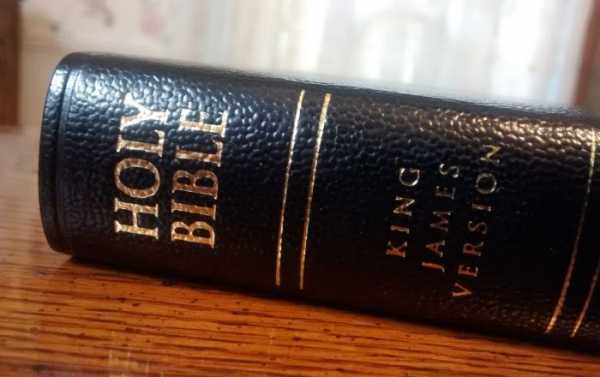 New Delhi (Sputnik): India’s falling GDP has set a cat among the pigeons. While some industrialists are expressing exasperation at the government’s intolerance of criticism on the economic front, a lawmaker became a laughing stock on social media for saying before parliament that Gross Domestic Product (GDP) is not as sacrosanct as religious texts.

Indian Parliamentarian Nishikant Dubey became the epicentre of a troll fest on Twitter for saying in the parliament’s lower house on Monday that it was wrong to view the GDP as if it was as sacrosanct as the Bible, the Ramayana, or the Mahabharata (Hindu epics).

Speaking in the Lok Sabha – the lower house of the Indian parliament – Dubey, who represents the governing Bharatiya Janata Party (BJP), said: “GDP was introduced in 1934…”

He even said that GDP, the basic yardstick of measuring a nation’s domestic growth, would be redundant in the future.

Sustainable development and sustainable welfare of the common man are the new theories, the lawmaker added.

Social media users are now going hammer and tongs on the lawmaker and trolling him with hilarious memes.

A user tweeted, “How many more lies will you tell. At least fear God”.

A Twitter user, reacting to the lawmaker’s comments, sought to know in a meme, “Who are these people? From where do they come?”

​The lawmaker Dubey represents the state of Jharkhand, which is undergoing legislative assembly elections.

His remarks on GDP came at a time when India’s growth is at almost a six-year low.

Border chief explains why there have been no ICE raids at...

At least 50 women running for Congress in Texas primaries, a...

What to Stream This Weekend: “Poor White Trash” |

The Manafort case is a reminder that we invest too little...