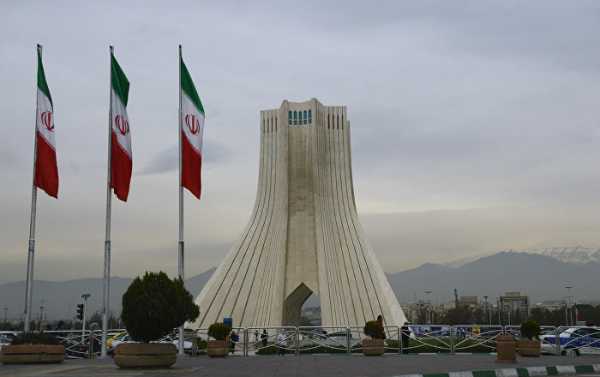 While Washington vows to penalize foreign enterprises doing business in Iran, EU companies are anxious about the development. Their concerns seem to be well-founded, as Germany’s foreign minister has said it will be hard to protect them.

It won’t be easy to protect German firms that continue business cooperation with Iran after the US has decided to introduce restrictive measures against the country, Foreign Minister Heiko Maas said on Sunday.

“I don’t see any simple solution to shield companies from all the risks of American sanctions,” Maas told the German newspaper Bild am Sonntag.

Although France, Germany and the United Kingdom have reiterated their commitment to the JCPOA, their firms are still facing serious challenges, as they are likely to become a subject to Washington’s sanctions once they come into force.

“The talks with the Europeans, Iran and the other signatories to the agreement are therefore also about how it can be possible to continue trade with Iran,” Maas said.

The top diplomat also added that European partners are working to ensure that Iran would remain committed to the rules of the nuclear deal.

Earlier, Maas told the German magazine Spiegel that the US has demonstrated “very little willingness to take the arguments of its allies seriously.”

He also stressed that the unilateral US withdrawal from the Iran nuclear deal has poisoned the transatlantic relationship between Berlin and Washington.

Earlier this week Trump announced that the United States would withdraw from the agreement and re-impose the highest level of economic sanctions against Iran.

Commenting on the US withdrawal from the deal, Merkel said that European countries can no longer rely on the US “to protect it,” adding that “Europe must take its destiny into its own hands.”

A Deadly Shark Attack at a Beach on Cape Cod That...

Southwest Airlines Sued After Kicking Passenger Off for Speaking Arabic