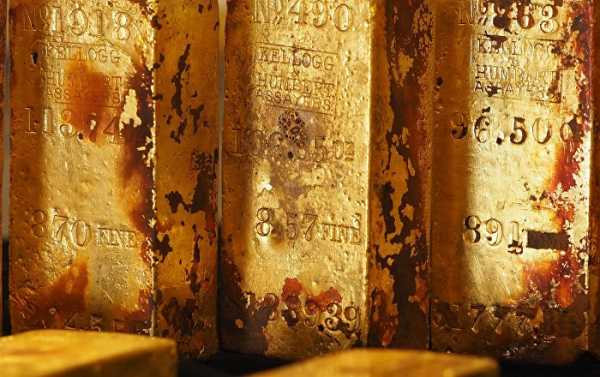 Despite fears of a cryptocurrency “bubble” popping and government crackdowns, the financial market players — particularly the more traditional and cautious ones — seem to be more and more interested in cryptocurrency business. Goldmoney, a financial company specializing in everything gold, decided to expand its cold storage to accommodate two more cryptocurrencies, in addition to bitcoin.

Initially, Goldmoney accepted only bitcoin, but now the company says it also accepts ethereum (ETH) and bitcoin cash (BCH). The company says that “securely stored in ‘cold storage,’ client cryptocurrency holdings are password-protected and shielded from being used in hot wallets or third-party transfers.”

Cold storage for cryptocurrencies is similar to the methods banks typically use to store gold or silver: it physically keeps the electronic money offline, away from the system. This way, the cryptocurrency cannot be stolen in case of a security breach. The methods of cold storage include an unplugged USB drive, a paper wallet, a cool-looking device called a hardware wallet, or a physical bitcoin, ahem, coin, which carries a unique key printed inside. Once the key is put into the system, the bitcoin value is “redeemed” and the bearer coin no longer has any value.

By contrast, any cryptocurrency storage connected to the Internet and available for immediate withdrawals, is referred to as a “hot wallet.”

According to its public records, Goldmoney is safeguarding nearly $2 billion in assets for clients located in more than 150 countries and brings in $524 million in yearly revenues, bitcoin.com reports.

“While it’s personally intellectually displeasing, it is becoming clear that since Goldmoney launched crypto (with only bitcoin), our net bitcoin sales per day have grown to become bigger than precious metals. We are seeing nearly half a million dollars a day of net crypto accumulation,” the company’s founder, Roy Sebag, commented on Twitter in December 2017.