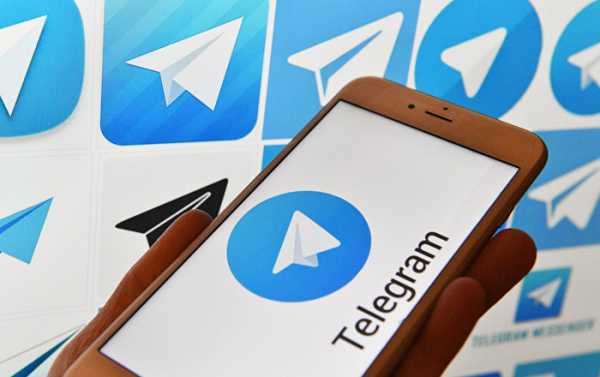 Scammers have considerably cashed in on a recently announced bug on the popular Telegram, a messaging app devised by a Russian entrepreneur.

According to a press release by Group-IB, a company that investigates cyberattacks, scammers managed to obtain from 3.5 to a whopping 60 thousand dollars, according to different estimates, having misled hordes of internet users.

On March 29, Telegram warned against possible complications in message exchanges, which continued for a few hours.

Shortly after, crooks created a fake Twitter account of Pavel Durov, the founder of the messenger Telegram and social network Vkontakte, and bombarded Telegram users with apologetic messages, saying the management would like to compensate for the bug by sending an Ethereum bonus to users’ accounts. The netizens were offered a 5 to 100 ETH in compensation if they first transferred from 0.5 to 5 ETH to a certain QR-coded address.

The post on Durov’s fake account earned about a thousand likes in several hours before the criminal scheme was busted.