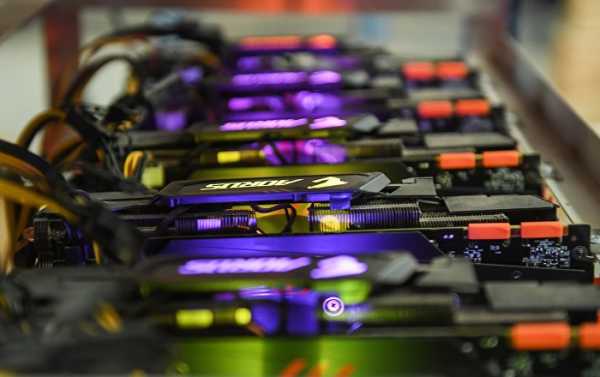 Do you think crypto mining may do any good to one’s household? Or rather can a heater yield profit? To punters’ surprise, the French have devised something brand new that serves two purposes all at the same time.

French startup Quarnot has recently released a space heater, which would not only warm you up during long winter nights but could one day even earn you a little money.

The heat of the appliance is literally generated through mining cryptocurrencies, as it is stated in the QC1 product description:

“The heat of your QC-1 is generated by the two graphics cards embedded in the device during mining cryptocurrencies or blockchain transactions: While heating, you create money,” the QC1 product description reads. “You can watch in the real time how crypto markets are trending, on your mobile app and on your QC-1 LEDs,” it goes on to say.

The slick device essentially houses a considerable amount of power — two AMD Radeon RX 580 graphics cards, and its retail price reaches a whopping $3,600 —  a huge sum of money  which will not immediately pay off.

The news has come amid police reports on a massive Icelandic crypto-related theft, as hundreds of computer servers used for mining Bitcoin have been stolen in slew of large-scale robberies over the last two months. In January and February, overall 600 servers were nicked from computer centers in Reykjanesbær, near Reykjavik airport, and Borgarnes on Iceland’s west coast.