Home Business How Do You Like It, Mr. Bond? Russian KGB ‘Spy Ring’ Goes... 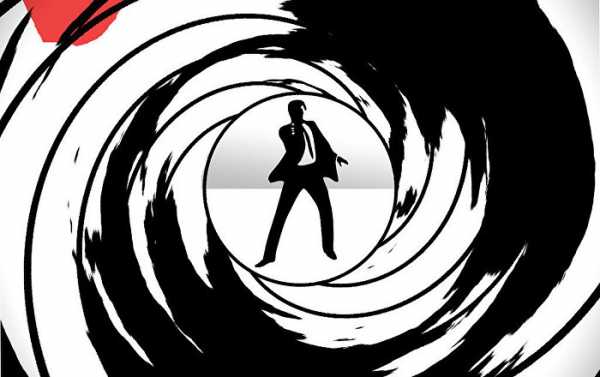 Secret agents used various unusual tools in their work during the Cold War, often unique, and very few of them ever surface to go on sale. The owner of the golden “spy ring” claims that only a small number of such rings have been found.

An ultra-rare miniature camera hidden in a 14K golden ring was posted for sale on the eBay online market place with a starting price of $25,000. According to the owner, the so-called “spy ring” was produced for KGB spies operating during the Cold War and was previously owned by a famous Japanese camera collector, Mr. Shibata.

The seller, Hit Camera Ltd., from Canada, claims that the camera is fully operational and can be used, provided the future owner finds 8mm film for it. Their lenses don’t have any scratches or haze, the guillotine shutter is in working condition. According to the seller, the “spy ring” was produced during the 1970s, but the craftsman behind it remains unknown.

“Only few of these cameras have been discovered, every one in slightly different design,” the description on eBay says.

According to the item’s eBay page, the ring hasn’t been sold yet.

The world’s scariest facial recognition company is now linked to everybody...

On the brink: US and China threaten tariffs as fears rise

Trump: We should keep Syria’s oil. The Pentagon: Nope.

Haribo at War With Alco Gummy Bears from Spain