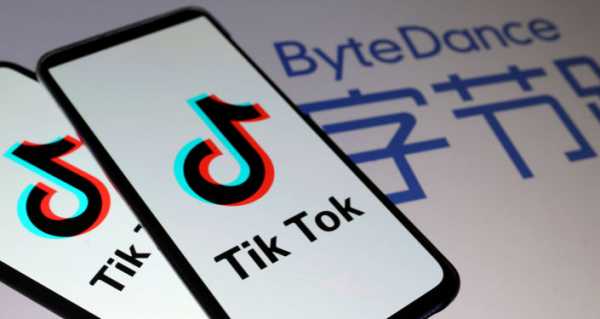 While US President Donald Trump has issued two executive orders against Chinese video-sharing app TikTok, the company appears to be countering threats of a possible shutdown with hundreds of new job listings.

An analysis published on Tuesday by Business Insider revealed that, despite Trump’s push to ban the application from Americans’ devices, TikTok’s US offices in New York City, New York; Los Angeles, California; and Mountain View, California, have actually increased job postings by 3.5% in the past week, with 357 total positions available.

“TikTok seems to still be hiring at an impressive clip,” Brendan Gahan, a partner and chief social officer at US creative agency Mekanism, told Business Insider.

“I imagine they must be incredibly confident that they’re not going anywhere. Trump pushing back the ban deadline probably reinforces this perception.”

Spencer also characterized Kevin Mayer, the US CEO of TikTok, and Vanessa Pappas, its US general manager, as “two very capable people with deep experience in steering large companies through challenges.”

And if their confidence backfires, she noted, there’s likely “an army of lawyers ready to fight as needed.”

Trump’s August 6 executive order on the matter detailed that the popular video-sharing app “automatically captures vast swaths of information from its users, including Internet and other network activity information such as location data and browsing and search histories.”

Trump argued that this information could then be weaponized against Americans – particularly government employees and contractors – via blackmail and “corporate espionage.”

A Sunday follow-up announcement by the US president laid out a 90-day deadline for a potential buyer to acquire TikTok’s US operations from ByteDance. He had previously set a 45-day limit.

Downward Dog or Snake Pose: Seals Sweat It Out With Ab...