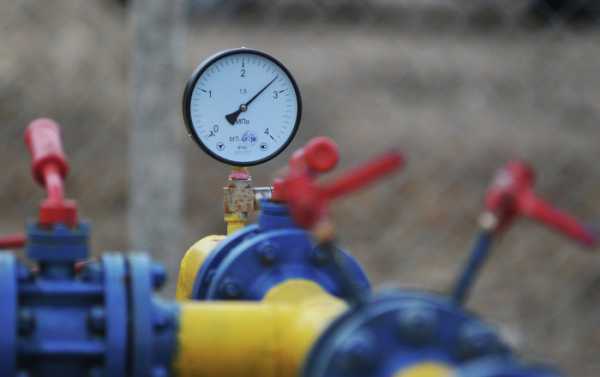 The decision was taken during the first meeting of India-US Strategic Energy Partnership in New Delhi on Tuesday. The plan for such a meeting was announced by US President Donald J. Trump and Indian Prime Minister Narendra Modi during their June 26, 2017 Summit in Washington, DC.

After meeting with his Indian counterpart Dharmendra Pradhan, the visiting US Secretary of Energy, Rick Perry said, “This task force will meet Prime Minister Narendra Modi on April 23.”

“The task force provides a team of US and Indian industry experts with a mandate to propose, develop, and convey, innovative policy recommendations to the Government of India in support of its vision for natural gas in the country’s economy. The work of the task force is expected to advance the strategic and economic interests of both the United States and India,” a joint statement issued after the inaugural meeting of India-US Strategic Energy Partnership reads.

Both the countries have finalized four pillars of co-operation — oil and gas; power and energy efficiency; renewable energy and sustainable growth; and coal.

In the last six months, India imported around 12 million barrels of crude oil from the US along with the first LNG consignment from the US in March.

“In LNG and crude oil we are expecting bilateral trade to the tune of around $3 billion and Indian companies are looking for investments in upstream sector in the United States,” Pradhan added.

Both the countries are also exploring opportunities for participation by the US companies in India’s Strategic Petroleum Reserve. India has constructed three strategic petroleum reserves with a total capacity of 5.33 MMT at three locations viz. Vishakhapatnam (1.33 MMT), Mangaluru (1.5 MMT) and Padur (2.5 MMT). The UAE was the first country to participate in the strategic scheme.

India and Iran Strive to Safeguard Bilateral Relations Amid US ‘Maximum...

How President Donald Trump plans to take $15 billion in federal...