Home Business Iran May Start Work With Medium-Sized EU Firms Amid US Sanctions –... 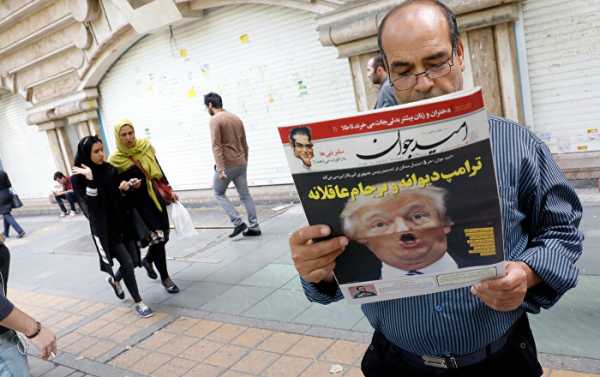 MOSCOW (Sputnik) – Iranian Deputy Oil Minister Amir Hossein Zamaninia said on Tuesday that he did not rule out the possibility of Tehran’s cooperation with medium-sized European companies which are less dependent on US sales.

“European companies, the business of which is largely connected to the US, will probably decide not to work in Iran but to work in the United States. Meanwhile, medium-sized European firms, which are less dependent on the work in the US, are under the political patronage of the European Union and can work with Iran,” Zamaninia said in an interview with the Eghtesad radio station.

The minister noted that one of the mechanisms allowing to avoid sanctions was a direct cooperation of several European banks with the Central Bank of Iran on transferring revenues received from the sales of Iranian oil, gas condensate and petrochemical products.

French oil company Total said last week it would stop backing Iran’s South Pars 11 gas development project after an initial investment of $1 billion unless it could be shielded from the effect of the US sanctions. Germany’s insurance company Allianz and Danish shipping group Maersk have also announced their intention to shut down their business in Iran.

On May 8, US President Donald Trump announced Washington would no longer be a party to the 2015 Joint Comprehensive Plan of Action (JCPOA) and restore wide-ranging sanctions on Iran. Other parties to the agreement have shown their unwillingness to follow the US example.

Donald Trump’s attacks on “the Squad” are white identity politics in...