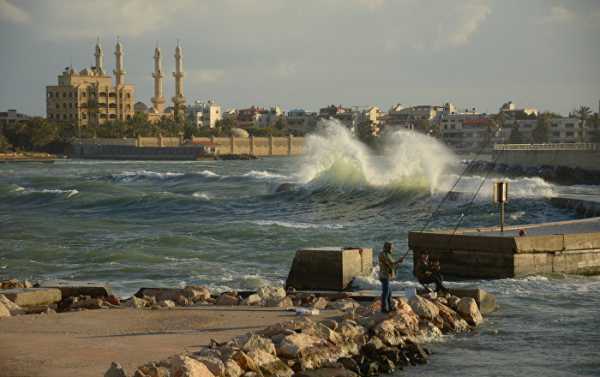 The ambitious project will reportedly connect Iran with three other Middle Eastern countries and is expected to serve as Tehran’s main transit route for exports.

Iran plans to build a highway connecting Tehran with cities in Iraq, Syria and Lebanon and provide the country with access to the Mediterranean Sea, Al-Quds Al-Arabi newspaper reported.

According to the media outlet, Iranian authorities have already signed bilateral agreements on the construction of a 1,700 km long land route with authorities in Baghdad and Damascus.

The project is expected to be implemented within two years. The highway will connect Tehran with ports in Syria and Lebanon (as well as with their capitals) and is expected to be used primarily as a transit route of Iranian goods to the ports in the Mediterranean Sea for their subsequent export, the newspaper noted.

The project’s budget has not yet been disclosed, but according to latest estimates, it is expected to pay off in five years after the highway’s launch.

Iranian authorities have not made any official comments on the issue yet.

How digital technology is destroying our freedom