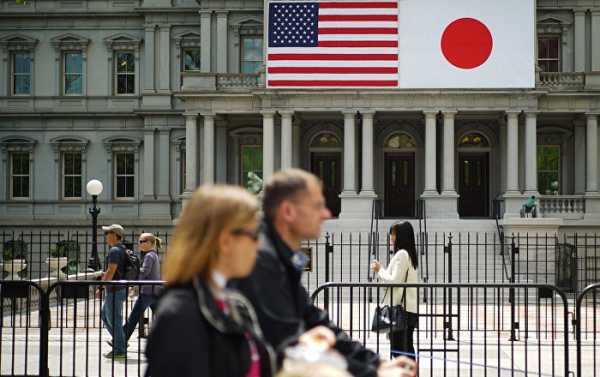 MOSCOW (Sputnik) – Japan is taking final steps to inform the World Trade Organization later this week that it is ready to retaliate against US import tariffs, sources told a Japanese broadcaster.

The NHK channel said the Japanese government considered $409 million in duties to offset tariffs imposed on it last March by the Trump administration. The list of goods was not publicized.

US President Donald Trump has imposed a 25-percent tariff on imported steel and a 10-percent tariff on aluminium, citing national security concerns. Japan failed to secure a waiver from these duties, but NHK sources said it would continue the talks.

Earlier, Japan and China reached several milestone agreements in financial cooperation during the visit of the Japanese PM to China. The two countries have agreed to resume talks on implementing a foreign currency swap agreement and announced a set of measures ensuring the strengthening of mutual trade and financial ties.

Project EATS and Other Highlights from the Frieze Art Fair |

How the West became a self-obsessed culture