Home Business Litecoin Skyrockects Thanks to Deal With Visa 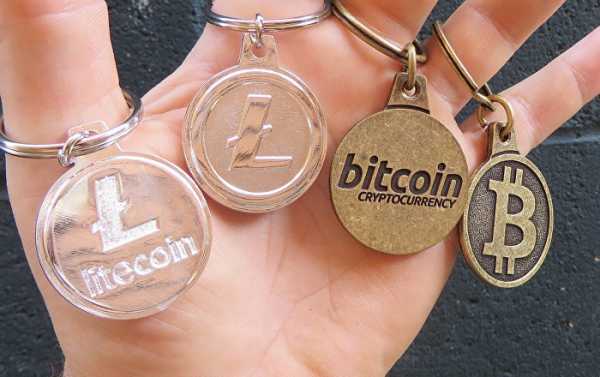 Litecoin (LTC), one of the most popular cryptocurrencies on the market, gained 36 percent overnight, making it the fifth most capitalized cryptocurrency in the world. Here’s what led to the huge price rise.

Litecoin gained 36 per cent in value in last 24 hours, raising its capitalization to $11.9 billion and making it the fifth most capitalized cryptocurrency in the world. On February 14, Litecoin hit the $210 mark, according to CoinMarket Cap data.

What caused the value to spike? The Daily Express reports that it is due to a deal made with Visa. According to the report, the credit card company is planning to introduce Litepay, a payment system compatible with Visa credit cards.

What this means is that we are going to see Litecoin cards very soon, and business will finally get its hands on a practical cryptocurrency payment method.

The system that some already named breakthrough is expected to enter service on February 26.

Up until now, Bitcoin, despite its impressive value, was dogged by slow payment processing speeds, making this cryptocurrency rather inconvenient for real payments.