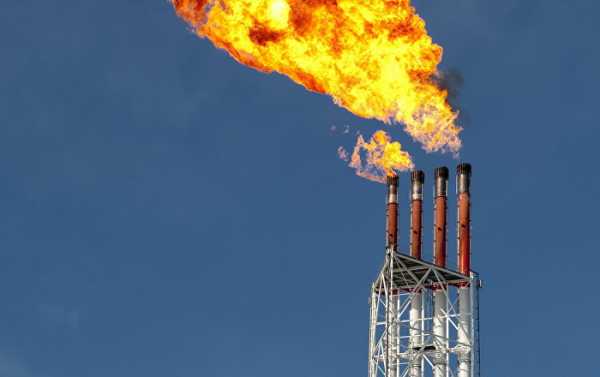 The Russian top official warned against playing the gas “trump card” in the unfolding diplomatic row, which can backfire against local consumers and the commercial relationship.

“Should the statements become a reality regarding alternative sources for gas instead of Russia, that will damage first and foremost the consumers. Should any company or country opt for another supplier, I don’t think that condition will be that preferential and beneficial for them,” Novak told Bloomberg.

According to Novak, as the UK was struggling to cope with the aftermath of record snowfall and abnormally low temperatures, caused by the Storm Emma, Russia was the only supplier which managed to provide the country with fuel.  Earlier in March, the Financial Times reported that the UK had to buy liquefied gas from a source in Siberia.

Reacting to the alleged poisoning of former British double agent Sergey Skripal and his daughter, which the British government claims was a Russian chemical attack, Theresa May proposed asset freezes and authorized the expulsion of 23 Russian diplomats, although Moscow has denied the accusations. Russia responded by expelling 23 British diplomats, shutting down the consulate general in St. Petersburg and the British Council, promising further measures as well.

Meanwhile, May announced her plans to give up on Russian gas supplies to reduce its energy dependence on Moscow.

“The extent to which Russia uses its energy as a means to influence and have an impact on those countries that are in receipt of it and also the finances that it provides is an important one. We will be continuing to discuss with the European Union not just our energy security but that wider energy security issue,” May said.

According to the British regulator Ofgem, the Russian state-run company Gazprom ranked as the second-biggest supplier to the country’s industry in 2017. Meanwhile, in 2016 the UK government estimated that Russian gas would account for less than 1 per cent of the British gas imports via pipelines from the continent (mainly from the Netherlands, as Belgium has reported virtually no supply from Russia over the past years). The biggest source of import for the UK is Norway, and there is no pipeline which allows Russian gas flow from there.

For European consumers, the stakes are higher, as Russia accounts for a third of gas delivery to the continent, according to Bloomberg.

GOP-led states move the war on voting to a new front:...

Are Cesar Azpilicueta and Alvaro Morata the best goal-scoring combination in...