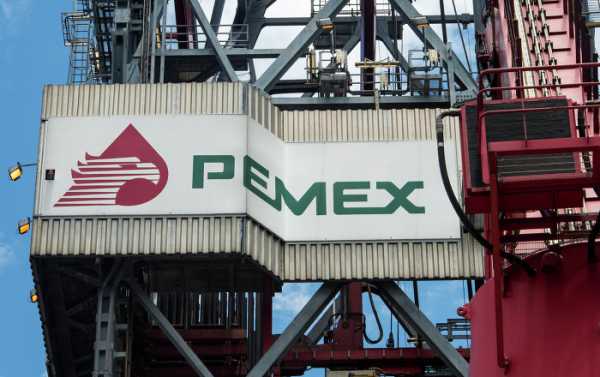 Contracts for drilling in the states of Veracruz, Chiapas and Tabasco will be signed for a period of 35 to 40 years with a possibility of a ten-year extension, according to the National Hydrocarbons Commission.

Mexico has been overhauling its energy sector since late 2013. The reform ended almost 80 years of Pemex’s monopoly by allowing foreign investments and contracts with private businesses.

My Food Dehydrator and Me: A Dysfunctional Love Story |