Home Business Mine It to the Limit! Chinese Firm Makes Billions From Cryptocurrency 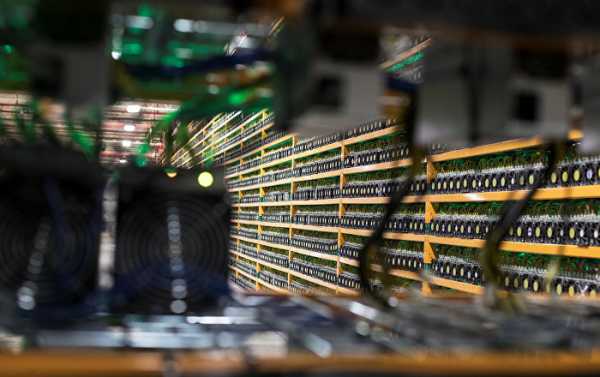 A Chinese enterprise has managed to turn a profit that reportedly rivals that of many prominent American high-tech companies by engaging in cryptocurrency mining on an industrial scale.

As dedicated enthusiasts continue their attempts to get rich by mining cryptocurrency tokens, sometimes setting their own lodgings ablaze in the process or hijacking top-notch supercomputers to further their goals, a company in China called Bitmain managed to take this activity to a whole new level by raking in more money last year than, to name one example, the US-based tech giant Nvidia, CNBC reports, citing Bernstein’s analysts.

And in 2017 the company has turned an operational profit up to $4 billion, according to Bernstein’s “conservative estimates”, as compared to $3 billion earned by Nvidia or $1 billion made by the digital currency exchange Coinbase during the same time period.

“But Bitmain achieved this in merely four years, while it took Nvidia 24 years to get here,” the analysts pointed out.

Also, Bernstein estimates that Bitmain currently has an estimated “70 to 80 percent of market share in bitcoin miners and ASICs,” and predicts that the company will continue its rapid ascent in 2018.

Once in a Lifetime: Super Blue Moon Lunar Eclipse (VIDEO)