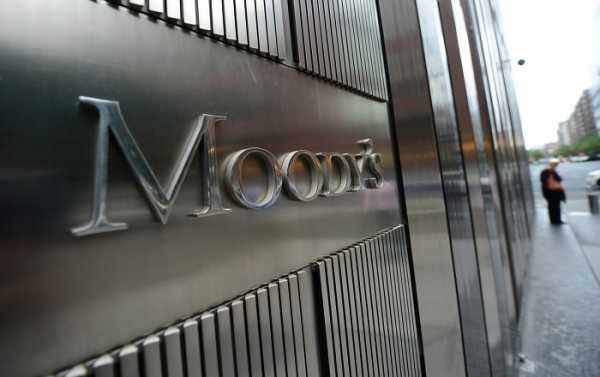 The rating agency also said that Russia’s recently approved budget rule reflects the country’s commitment to fiscal prudence. Fitch said that inflation is expected to average at 4.5 percent in 2018-2019, an unprecedented low for Russia.

The chief executive of Russia’s sovereign wealth fund commented in Moody’s raised rating saying that the decision to revise the outlook to positive from stable was a testimony to Russian economic growth and investment boost.

Taking on ‘microfiber’ pollution, a laundry room at a time

Animal Sacrifices and a Beheaded Priest: The Gory Story of St....

Paul Pogba says it would be a ‘pleasure’ to play with...