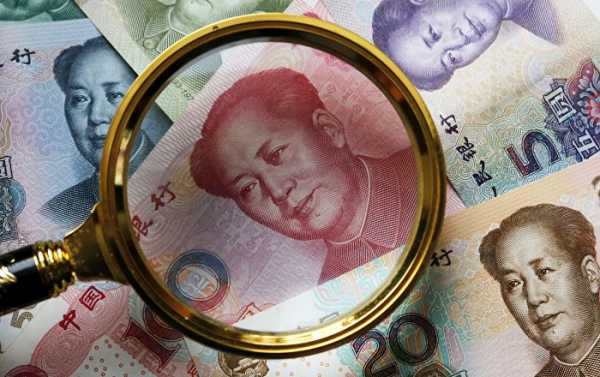 Russia and China have consistently tried to cut their dependence on the US dollar and decisions taken by the US government and the Federal Reserve, in a bid to balance cross-border payment and trade flows.

Moscow and Beijing should step up their financial cooperation and switch to transactions in their national currencies to minimize the impact of the Western sanctions, Zhou Liqun, chairman of the Union of Chinese Entrepreneurs in Russia, said.

Zhou Liqun believes that the US and European sanctions have given Russia and China a chance to ramp up their trade and other economic cooperation.

“There are sanctions and there are problems of course, but there is also hope and opportunity,” Zhou said.

He added that even though many enterprises in Russia and China were having problems with payments, purchases and sales, politically the sanctions could help push the two countries closer together.

“Our leaders should look for ways to improve bilateral relations and ramp up cooperation, especially in finance. Why make payments in dollars or euros? Why not in rubles and the yuan?” Zhou Liqun told Sputnik on the sidelines of a Russian-Chinese conference organized by the Valdai international discussion club in Shanghai.

Russia and China have been gradually ditching the dollar and the euro in their bilateral trade with nine percent of payments for Russian imports to China in 2017 made in rubles and Russian companies paying 15 percent of Chinese imports in yuans.

Just three years ago, the numbers were two and nine percent respectively.

Early this month, the United States unveiled a new batch of sanctions against Russia targeting several leading businessmen, companies, banks, as well as a number of senior officials.

Their assets in the US will be frozen and Americans are banned from doing business with blacklisted Russian firms.

Moscow said that it reserves the right to respond to the new US sanctions and may review trade deals and will provide support to the companies that were targeted by the new round of US sanctions.

Simple Stat Shows Why US Will Never Be Able to Turn...