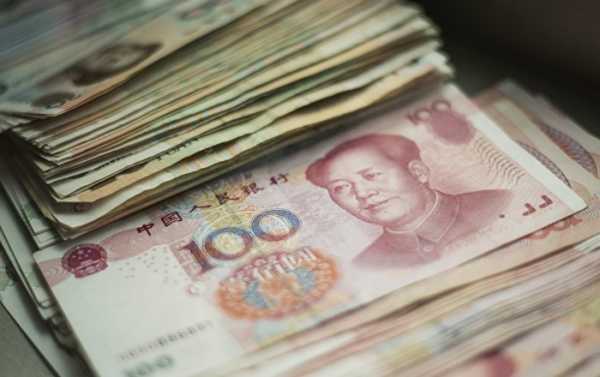 The deal that is the result of two-year tense talks, aimed at facilitating bilateral trade, investments and strengthening of the financial stability of both nations as well as reducing difficulties related to the use of third currencies in mutual business transactions.

The signing ceremony took place in Beijing, according to the newspaper.

Back in 2014, CBN’s deputy governor Kingsley Moghalu said that 85 percent of the country’s foreign reserves were in dollars and the country had to keep more on Chinese Yuan as the country was expanding its global trade.

“It was clear to us that the future of international economics and trade will shift in large part to business with and by China. Ultimately the renminbi (Yuan) is likely to become a global convertible currency,” Moghalu said at that time.

Envoy to NATO Says US Prepares for Talks With Russia About...

Here’s how the English media reacted to beating Ireland