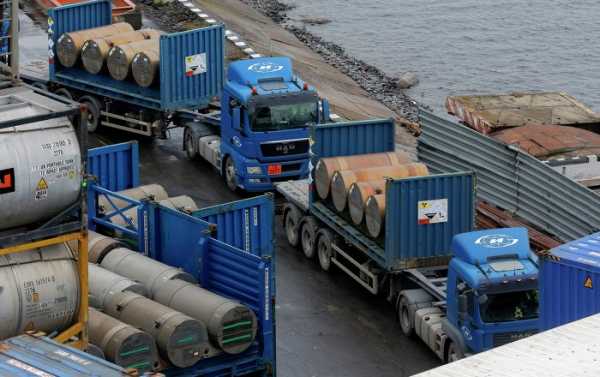 “The relations [between Russia and the United States] with regard to the TVS-Kvadrat are developing. I cannot say that everything is going smoothly due to the [current] foreign policy situation but the work continues,” Nikipelova said, adding that there were no prerequisites to halt the project.

In June 2017, TVEL’s Senior Vice President for Commerce and International Business Oleg Grigoriev said that the company would deliver a test batch of its fuel to the United States in 2019.

In July 2016, TVEL and a US nuclear operator signed a contract on testing Russia’s TVS-Kvadrat nuclear fuel in the United States. The name of a US company is not being disclosed under the agreement between the parties.

9 essential lessons from psychology to understand the Trump era