Home Business ‘Nobody Ever Wins Trade War’ – Austria Plans to Become Bridge Between... 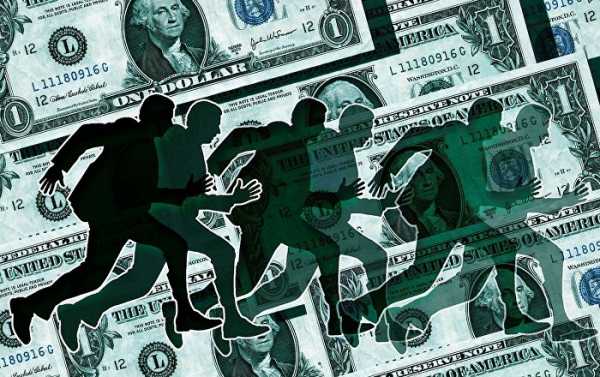 Margarete Schramboeck, Austrian Federal Minister for Digital and Economic Affairs, said she would like to see Austria function as a bridge between the European Union and China.

The Minister said Austria is looking to expand the country’s economic ties with Asia by substantially increasing business visits to the region and attracting investments, from e-commerce to electric automobiles.

According to the 47-year-old Schramboeck, while Austria, which takes over the Presidency of the Council of the European Union for the third time this July, has the knowledge of eastern European markets, China can open the door to other Asian markets.

The minister condemned US’ crackdown on Chinese imports and called for implementation of tax and data-protection rules to support new digital industries in Europe, demonstrating Austria’s readiness to counter protectionist trade trends by opening up to countries outside the 28-nation bloc.

“Nobody ever wins a trade war, even if one side or the other country thinks it can,” Schramboeck told Bloomberg in an interview.

The top government official participated in a record trade delegation this month, with Chinese and Austrian companies signing 30 business agreements worth 1.5 billion euros ($1.9 billion) and covering a wide range of sectors.

Erdogan Threatens Response to Syrian Gov’t Troops if They Fail to...

Lewis Hamilton on the verge of signing new Mercedes contract