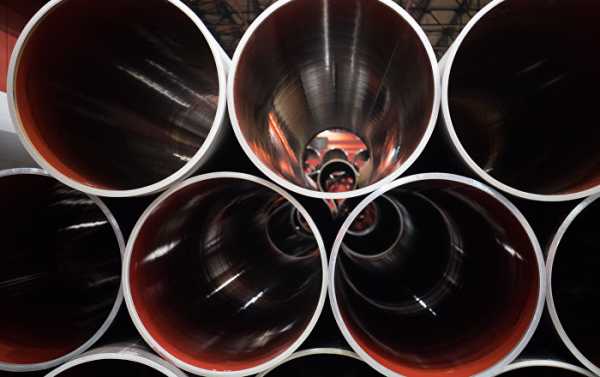 The top Russian diplomat said he was confident that European leaders will see the advantages the project has over its competitors.

“Those trying to torpedo [Nord Stream 2] should be reminded that the length of the route from Yamal [Russia] to Germany is two thousand kilometers shorter than the current pipeline, which goes to Germany via Ukraine,” Lavrov said, speaking with German counterpart Sigmar Gabriel on the sidelines of the Munich Security Conference. “And the transit costs are also close to half that of the current costs. Therefore, the commercial advantage, the economic advantage is absolutely obvious,” he added.

The foreign minister said he has every confidence that “these considerations in particular will underlie the final decision of Germany’s neighbors.” 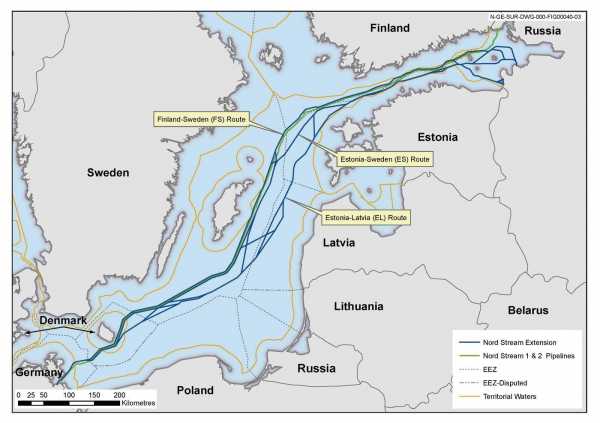 Nord Stream 2 is a joint venture between Russian energy giant Gazprom and several major Western European energy companies. When completed, Nord Stream 2 deliver up to 55 billion cubic meters of Russian natural gas to Western Europe across the Baltic Sea via Germany annually. The project will run roughly along the same route as the existing Nord Stream pipeline network, which began its operations in 2011.

Several countries, including Ukraine and Poland, have stepped out against Nord Stream 2, out of fear of losing lucrative transit fees. The US, which has ambitious plans for selling its LNG to Europe, has also come out against the project.

The 2019 Super Bowl Ads Are a Case Study in Technological...

Sterling and Shares Slide Amid Reports of Possible Hard Brexit