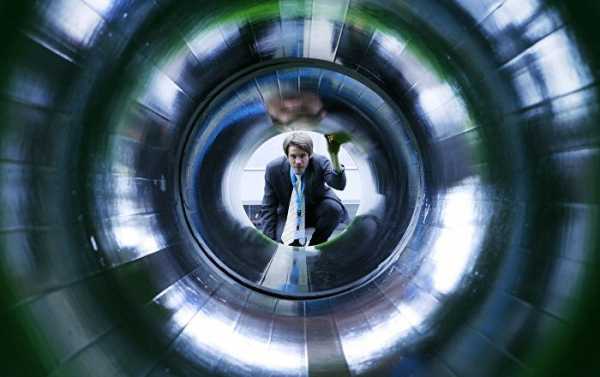 Speaking to Rossiya-24, Medvedev noted that Gazprom has the confirmed gas reserves and transport infrastructure capabilities to quench Europe’s energy needs. “If Europe tells us what it needs and is ready to sign the relevant contracts, I’m not ruling out that we might need new gas pipelines, like, for example, a Nord Stream 3,” he said.

Medvedev’s remarks prompted renewed talk by Polish and Ukrainian officials about the need for US support to block the construction of Nord Stream 2, and to “preserve Russia’s dependence” on gas transit through Eastern Europe. In Washington, beltway media again warned about Nord Stream 2 being a danger threatening to “divide the West.”

But according to Dmitry Lekuh, setting this politicized noise aside, Medvedev’s words were by no means just a joke or an effort to troll anxious politicians in Kiev or Warsaw. There are two factors making a third Nord Stream pipeline not only a realistic possibility, but a mathematical necessity, the observer explained.

“First, there is the depletion of Europe’s own reserves,” he wrote. Earlier this year, the Dutch government concluded that production at its once-impressive Groningen field would halve by 2022 to just 12 billion cubic meters per year. For comparison, just a few years ago the field’s output reached upwards of 50 billion cubic meters per year. According to Prime Minister Rutte, by 2030 production at the field will halt altogether. 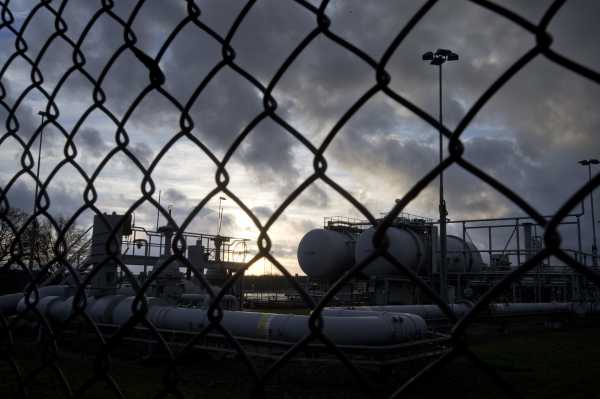 Amid falling domestic production, demand for gas is set to go up, as European countries close down old thermal coal power plants, and Germany prepares to shutter its nuclear power plants by 2022. German NPPs, it’s worth noting, once accounted for nearly a quarter of the economic giant’s power consumption.

“And no, no American, Qatari or even Russian LNG supplies will be able to replace these volumes,” Lekuh stressed. “Such supplies are simply a triviality when compared to the price of pipeline gas, and there are currently no technical solutions to this disparity. And while it may be possible to raise gas prices for the public, for Europe’s industry, a predominance of liquefied natural gas simply means death. The rise in the price of energy-intensive production would result in a lack of competitiveness in global markets,” the observer noted.

According to Lekuh, the most interesting component in this energy equation is the race between Germany and Turkey to secure new capacity. This past weekend, the first of two lines of the 31.5 billion cubic meters per year capacity Turkstream pipeline reached the Turkish coast. According to Alexander Medvedev, Gazprom is now finalizing the pipeline’s route to Europe, with Greece, Italy, Bulgaria, Serbia and Hungary expected to serve as the main end market.

In the meantime, earlier this year, Germany granted Nord Stream 2 a construction permit, with preparatory work ahead of construction already underway. If all goes to plan, the 55 billion cubic meter capacity pipeline will begin operation by late 2019.

“In other words,” Lekuh wrote, “Gazprom is not trolling anyone with its talk about a Nord Stream 3, but simply announcing, so to speak, what remains an unspoken but mathematically inevitable tender.” Where this new pipeline will be built, and which country – Germany or Turkey, will get the enviable positon of European energy hub, remains to be seen, the analyst concluded.

Big tech has your kid’s data — and you probably gave...

Alex Hales looks set to be odd man out in England...