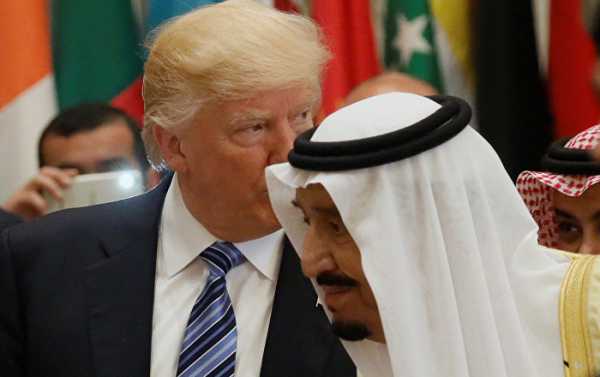 US President Donald Trump has taken to Twitter to hit out at the Organization of the Petroleum Exporting Countries (OPEC) – the world’s largest oil cartel – for interfering in the natural movement and fluctuations of world oil prices.

“Looks like OPEC is at it again. With record amounts of Oil all over the place, including the fully loaded ships at sea, Oil prices are artificially Very High! No good and will not be accepted!” Trump wrote in a tweet on his official account on April 20.

His tweet suggests that, despite a potential oversupply of oil in the international market, oil prices have not fallen because OPEC and its non-member partners are colluding to charge importers high prices.

Trump is yet to follow up on his comments with another tweet – as he often does – to perhaps shed light on what action he might take to tackle the matter.

Earlier this month, the rise in crude oil prices was attributed to higher demand from the US and China, and OPEC members and their partners largely following specified output caps.

Trump’s emphatic announcements of his economic policies on social media has been a source of criticism for the president, with many urging him to not enter a trade war with China, which he arguably initiated via Twitter.