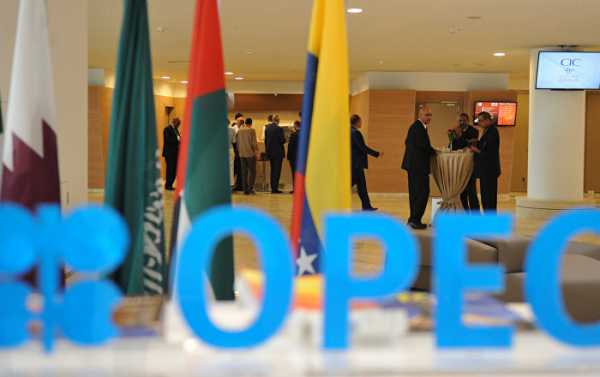 “It went very well. What we did last night was to build on that initial outreach and we had a very open, frank and lively conversations on a current state of the cycle and we also compared noted from our experiences during these cycles, how we should proceed going forward. It was a very good talk that further deepened relations between OPEC and the independence. I was very surprised by the high-level of turnout, as well as the interest they have shown in continuing this energy dialogue,” he said.

Barkindo confirmed that “some Canadian companies” were in attendance.

“This dialogue is going to be continuing beyond the rebalancing of the market, it is a holistic dialogue that covers the entire industry. It is not about prices, not about supply adjustments,” the official added.

Earlier in the day, OPEC Secretary General Mohammad Barkindo said that OPEC has agreed to reconvene with the US shale producers today.

According to UAE Energy Minister Suhail Mazrouei, OPEC is meeting US shale oil producers to discuss and compare forecasts for the oil market, but their participation in production’s cuts is out of the question.

​On Monday, Fatih Birol, the International Energy Agency (IEA) executive director, told Sputnik that OPEC and other participants of the oil production cut deal should consider carefully their next steps, as the United States is set to greatly increase production of shale oil.