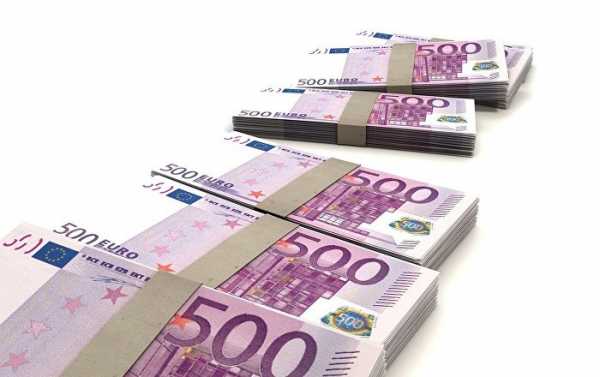 MOSCOW (Sputnik) – The new Italian government should respect the country’s obligations regarding debt and clean-up of the banks, otherwise it risks destabilizing all of the eurozone, French Finance Minister Bruno le Maie said on Sunday.

“If the new [Italian] government risked non-complying with its debt obligations, the deficit, but also the clean-up of banks, the stability of the whole eurozone would be threatened,” Le Maire told Europe1 and two other French news outlets.

The French minister stressed that Italy’s future was with Europe and “nowhere else,” but the country had to comply with the common rules.

“I respect the sovereign decision of the Italian people, but there are responsibilities which are larger than any single one of us,” the French politician said, adding that those responsibilities were valid regardless of who was in the country’s new government.

Earlier this week, Italy’s right-wing Lega party and the anti-establishment Five Star Movement (M5S) reached a tentative government coalition agreement. The two parties reportedly considered adding paragraphs on the possibility of leaving the eurozone and asking the European Central Bank (ECB) to review or write off Italy’s 250 billion euros ($295 billion) of debt. This would help to improve Italy’s debt to GDP ratio.

The two parties need to secure an approval for the program and a prime minister candidature from President Sergio Mattarella before they can proceed and form the government.

Republican women will sit on the Senate Judiciary Committee for the...