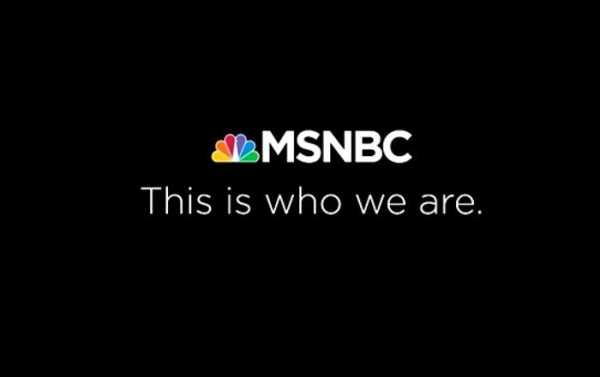 MSNBC host Joy Reid issued a correction and apology to viewers on behalf of the station after “mistakenly” showing an image of a notorious white nationalist rather than the former US Navy secretary during a Sunday segment on her show “AM Joy.”

Not long after Democratic presidential candidate and South Bend, Indiana, Mayor Pete Buttigieg and his campaign received backlash for their misuse of a Kenyan woman’s stock image, MSNBC is now caught up in a photo faux pas of its own.

However, the self-proclaimed white nationalist has recently found himself being referenced not for his controversial views and discriminatory language, but for the fact that he shares a name with former US Navy Secretary Richard V. Spencer. In a Sunday broadcast of “AM Joy” concerning the recently ousted Navy secretary, the show’s producers apparently dropped the ball and mixed up their Spencers.

The latter Spencer also commented on the matter.

“On some deep, unconscious level, America wants me to be in charge of the U.S. Navy,” the white supremicist said in a Sunday tweet.

Despite Reid’s apology, many netizens were not convinced that MSNBC simply made a careless mistake.

China Posts Record Trade Surplus in May Amid Worst Imports in...

US Envoy to NATO Floats Idlib Aid ‘Package’ to Turkey in...