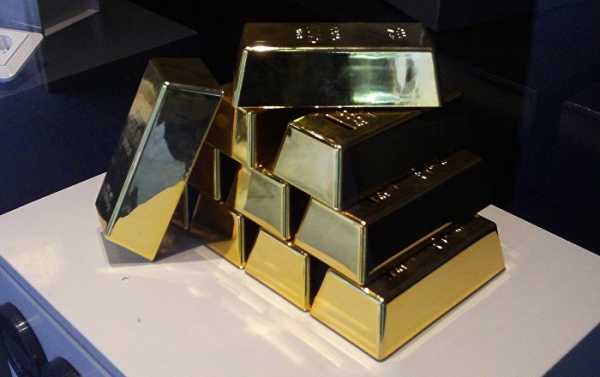 Economists point out that recent data on US inflation has affected expectations on the Federal Reserve’s decision to abstain from raising the interest rates, which has indirectly stimulated the price of gold.

The price for gold futures for July has risen by $5 or 0,37%, while the dollar price (in respect to currencies of the six key US trading partners) has declined by 0,07%. The changes on the market happened after the latest data of US domestic inflation was published, which was 0,1% lower than it expected (0,2% instead of 0,3%).

The UBS analyst Joni Teves, cited by the Market Watch news agency, points out that the latest news on the US inflation prompted expectations that the Federal Reserve won’t raise interest rates further, which led to a minor fall in the dollar. According to Teves, this makes gold a more attractive asset for all kinds of traders, who may move to the metal from the US currency.

After Routing ISIS From Iraq…More War

An Unflinching View of Venezuela in Crisis |