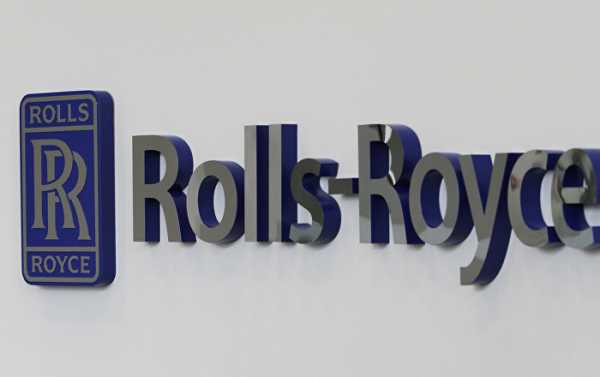 “We are taking it very seriously. We want to be the engine provider. The CR929 will invite a lot of positive competition and innovative opportunities to the aviation industry. China has an ambition in developing its civil aviation industry. Rolls-Royce wants to be part of that ambition and growth… The CR929 will be an excellent aircraft. We want to offer something we know already, which is the engine with one of the latest proven technologies. We want to guarantee the commercial success of this new aircraft model,” Stein said as quoted by China Daily on Saturday.

The aircraft project was developed by Russia’s United Aircraft Corporation (UAC) and the Commercial Aircraft Corporation of China (COMAC). Its cost is predicted to total $13-20 billion, while the jet is expected be put into commercial production in between 2025 and 2027. The sides are planning for the jumbo jet to have a capacity of 250 to 300 passengers which will be able to rival other leading aircraft manufacturers — Airbus and Boeing — and occupy an essential market share not only in Russia and China, but in other countries as well.

The new liner was named CR929, with the Latin letters C and R denoting the project participants — China and Russia. UAC and COMAC have created a joint venture called the China Russia Commercial Aircraft International Corporation (CRAIC), which acts as the operator of the passenger aircraft creation program. In late December, the board of directors of the joint venture agreed on the structure and budget of the company. They also recommended beginning the stage of the design of the outline and the selection of suppliers of aviation systems and equipment in 2018. The selection of suppliers is expected to take a year and a half.

In December 2017, CRAIG sent the request for proposal (RFP) to potential suppliers of the aircraft and the company expects to receive relevant proposals by late May 2018.

Russia’s Lukoil is One of the Favorites for Iran Oil Field...

5 reasons why 3 STDs are roaring back in America