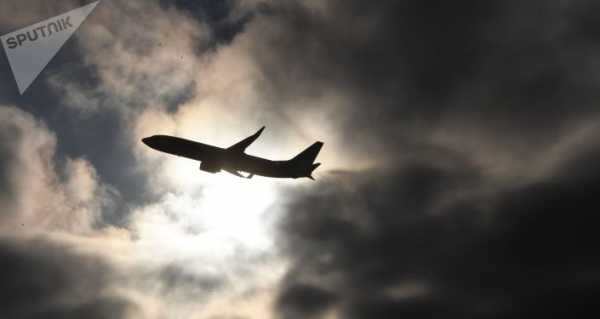 The Russian company previously tried making a passenger aircraft based on the Tupolev Tu-160, but later rejected the idea, opting to design a new plane from scratch.

He also noted that the plane’s initial design will be presented by the end of 2021 or the beginning of 2022. However, the target specifications of the aircraft have already been determined – it must reach speeds of 1.8 Mach, and will come in two versions – for 8 and for 30 seats.

6 years ago her son was murdered. Now Lucy McBath is...