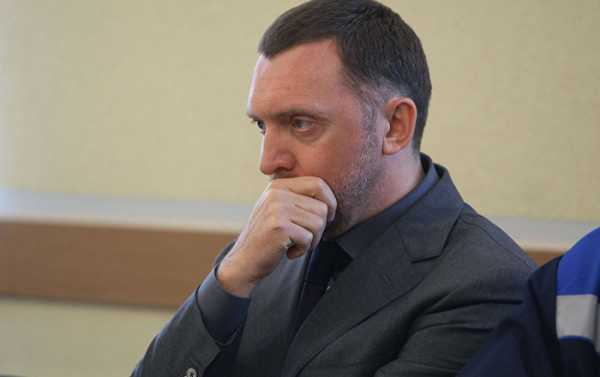 “UC RUSAL, a leading global aluminium producer, announces the appointment of Alexandra Bouriko, previously Chief Financial Officer, as Chief Executive Officer of RUSAL. Vladislav Soloviev, who previously held this position, has been appointed CEO of En+. He will also become the President of RUSAL,” the statement read.

Rusal also reported a 3.6-percent rise in last year’s earnings after ending the year with $1,222 billion in net profit.

The figures published on its website show that the company, one of the world’s leading aluminium producers, received a $1,077-million adjusted net profit and a $1,573-million recurring net profit, as compared to $292 million and $959 million in 2016.

Billionaire Deripaska has been leading the company since November 2014 after becoming its CEO in 2009. Soloviev became Rusal’s CEO in 2014. he was in charge of the company’s long-term development and market penetration. He was was CEO of En+ Group, Rusal’s main shareholder, between 2008 and 2010.

US Charges Chinese National With Trying to Smuggle Cancer Research From...