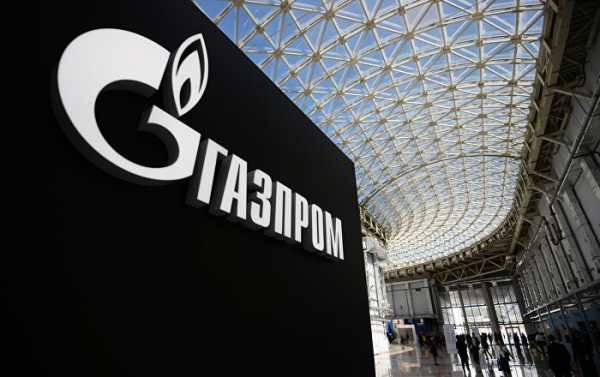 According to the source, the yield stands at around 2.875 percent.

Earlier, a banking source told Sputnik that Russia’s Gazprom is planning to issue five-year Eurobonds worth up to 750 million Swiss francs ($795 million). The company plans that the Eurobonds will have the maturity of 5-7 years, depending on market conditions.

On February 26-27, Gazprom held meetings with investors in Geneva and Zurich devoted to the possible placement of its Eurobonds.

A Eurobond is a bond that is placed in a currency that is different from the currency of the country or market in which it is issued.