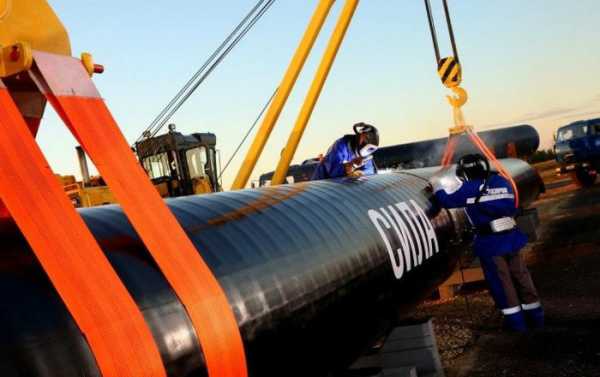 While the $400 billion gas contract was signed in 2014, the project had to overcome the Siberian landscape to provide gas for China.

Russian President Vladimir Putin and his Chinese counterpart Xi Jinping attend an official ceremony marking the launch of the Power of Siberia pipeline, which will deliver natural gas to China – five years after Moscow and Beijing signed a 30-year purchase and sale agreement for the gas supplies via the pipeline. The ceremony will be held via videoconference.

The Power of Siberia will cover China’s needs, also making it possible for Russia to build a new LNG plant in Vladivostok, which can use natural gas pumped via the new pipeline.

Hearing Aretha Franklin’s “I Say a Little Prayer” in the Soviet...