Home Business Russian Railways: Electrification Project in Iran Not Subject to US Sanctions 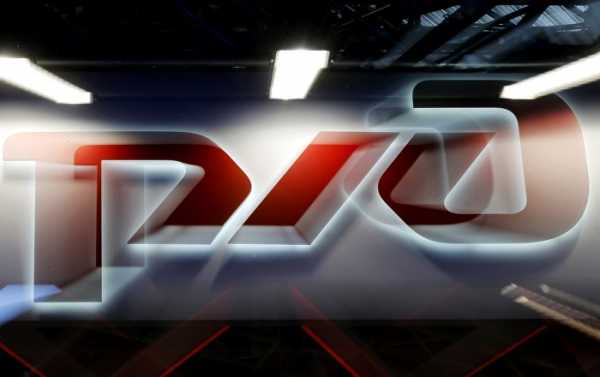 MOSCOW (Sputnik) – The state railroad monopoly Russian Railways considers its project on the electrification of the railway in Iran completely civilian and not subject to US sanctions, the company’s CEO Oleg Belozerov said in an interview with Sputnik before the St. Petersburg International Economic Forum.

“In Iran, we will be engaged in electrification which is related directly to railway transport. We believe that this is a completely civilian project that does not fall under the [US] sanctions, but we are clarifying it,” Belozerov said.

Russian Railways has signed a contract and is preparing for the electrification of the Garsar-Ince Burun railway line with the supply of track equipment and 40 locomotives. The project is estimated at 1.2 billion euros ($1.41 billion). It will be financed from the Russian government’s state export credit to the government of Iran. The work is scheduled to begin in July 2018.

In 2012, Russian Railways had completed one project in Iran — the electrification of the Tabriz-Azarshahr railway line.

Russian Railways has held preliminary talks on possible participation in the reconstruction of Syria’s railroads, but no decisions have been made so far, CEO Oleg Belozerov told Sputnik in an interview.

“Only preliminary negotiations have taken place. No decisions have been made yet,” Belozerov said, when asked whether Russian Railways planned to take part in reconstructing Syrian railroads.

Back in January, Russian Deputy Transport Minister Sergey Aristov met with Najib Fares, the director general of the General Establishment of Syrian Railways (CFS). The sides discussed transport cooperation with a focus on restoration of Syrian railway infrastructure.

The Russian side stressed Russian Railways’ extensive experience in the construction of railways abroad, and mentioned the possibility of training Syrian railway specialists at Russian educational institutions.

SPIEF, held annually in Russia’s second largest city of St. Petersburg, is a major global platform for communication between business representatives and the discussion of crucial economic issues. The upcoming event will be held from May 24-26. Rossiya Segodnya International Information Agency is the official media partner of the forum.

Forget about Chanel No. 5. IBM is now making perfume using...