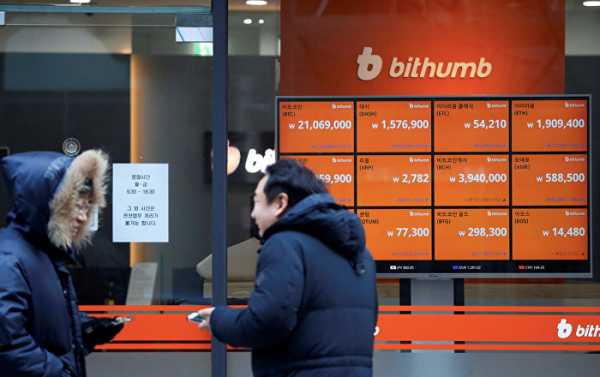 South Korea is ahead of the curve in implementing regulations on cryptocurrency trading; the country’s authorities have created a corresponding body to oversee exchanges and are now considering options for taxation.

The South Korean authorities have promised to act firmly if they discover illegal and unfair crypticurrency trading, following a petition signed by280,000 people and sent to the presidential Blue House.

The country’s justice minister said earlier that the government may fully stop cryptocurrency exchanges and urged the later not to impose any unfair regulations on trading.

Commenting on the situation, Minister of the Office for Government Policy Co-ordination Hong Nam-ki said that “the government’s basic rule is to prevent any illegal acts or uncertainties regarding cryptocurrency trading, while eagerly nurturing blockchain technology.”

In its latest move last January, the Asian country launched a task force backed by the Korea Financial Intelligence Unit (KFIU) to supervise cryptocurrency exchanges and to ensure digital currency businesses are compliant with existing regulations.

Prior to this, the authorities banned the use of anonymous bank accounts for cryptocurrency exchanges, reassuring, however, that they didn’t plan to shut down domestic cryptocurrecy exchanges.

Debates Around Burqa and Niqab Ban Flare Up in Germany