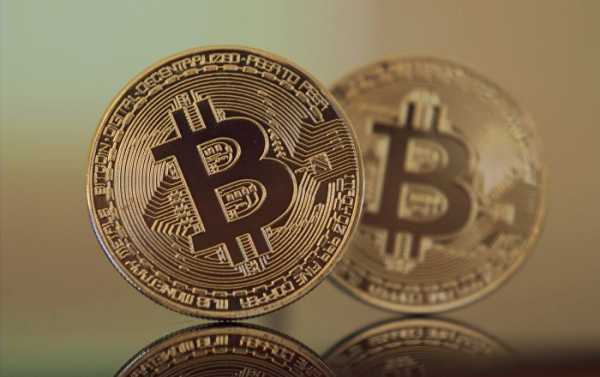 MOSCOW (Sputnik) – Seoul is considering the introduction of taxes on cryptocurrency transactions in an effort to hold back excessive speculative investments in virtual currencies, South Korean Finance Minister Kim Dong-yeon said on Thursday.

“We are reviewing [taxation] because [cryptocurrency] is seen to be taxable … We are looking at a variety of cases in other countries,” Kim told lawmakers, as quoted by the Yonhap news agency.

The finance minister stressed that the flow of investments in virtual currencies in the country was at the “irrational” level that prompted a relevant response from the authorities.

In order to regulate the burgeoning crypto market, Seoul has already banned national banks from opening virtual accounts for their clients, according to the news agency.

The South Korean banks are also expected to impose measures which will require cryptocurrency exchanges to share users’ transaction data with banks.

Cryptocurrencies are not recognized as a financial product in South Korea, and there is no official protection for people who invest in them.

Ronda Rousey on life in WWE: ‘I haven’t been this happy...