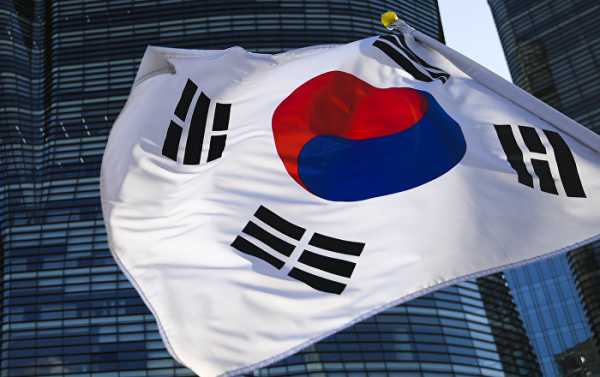 TOKYO (Sputnik) – South Korea and five Central American countries, namely Costa Rica, El Salvador, Honduras, Nicaragua and Panama, signed a free trade deal with a view to gradually eliminating duties on over 95 percent of goods within the next 10 years, the South Korean Ministry of Trade, Industry and Energy said Wednesday.

“[The signed document], discussion of which began in June 2015 and lasted for two years and eight months, will shape a comprehensive strategic partnership between South Korea and Central American nations,” the ministry said.

The agreement is subject to approval by the national parliaments.

South Korea is interested in natural resources that the Central American countries are rich in. The latter, in turn, seek to attract Seoul’s investments and enter the South Korean market.

South Korea has already implemented similar agreements with South American countries, including Chile, Colombia and Peru, as well as with the North American nations of the United States and Canada.

Daesh Supporter Sentenced to 10 Years in US Prison Over Firearm...