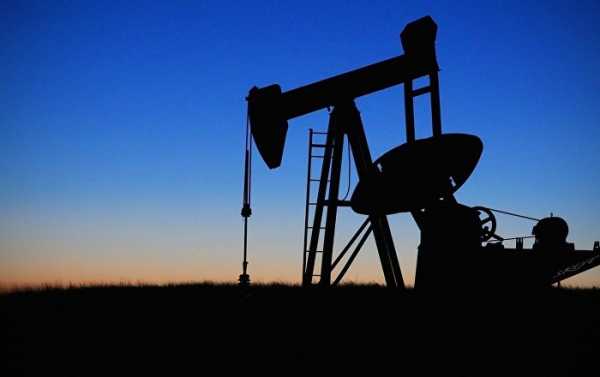 Over the past several months several provinces of Sudan have been facing a deficit of fuel, which resulted in heavy queues near petrol stations. The problem was caused by repair works at the Sudanese oil refinery plant and lack of foreign currency to pay for the foreign oil deliveries.

“During the last visit to Saudi Arabia we discussed signing a long-lasting agreement. It is necessary to complete the procedure with the Saudi development bank, that will be ended within several days, after that the deal will be signed. The five-year agreement … Sudan is using 1.8 million tonnes of oil annually,” Othman said, as quoted by the Anadolu news agency.

Sudan is also engaged in talks with the United Arab Emirates on the same issue. Sudanese President Omar Bashir has also several times communicated with the emir of Qatar.

The oil crisis in Sudan is rooted in the 2011 secession of South Sudan, which has rich oil fields.

It’s No Good Blaming China for COVID-19 While Beijing is Stretching...

Padraig Harrington optimistic Ryder Cup will be played in September as...