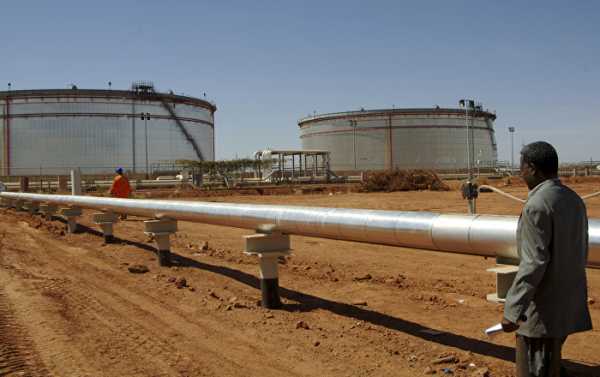 MOSCOW (Sputnik) – Sudan invites Russian companies to participate in oil and gas projects on the territory of the country, Abdel Zahir Mohamed, the adviser to the Sudanese petroleum and gas minister, told Sputnik on Monday.

“In the fields of drilling and oil production there are some sites. These sites have been offered to Russian companies so that they can run these sites and invest in them. These sites do not produce [oil] but they are located close to the main pipelines… There are also [oil] producing sites, they are wholly owned by the state or are occupied by several foreign companies, the Russian companies may also work there and help to increase these companies’ production,” Abdel Zahir said.

The politician added that Russian firms might also work in the service sector, export oil products to Sudan and invest in the production of energy and liquefied gas.

Abdel Zahir also suggested that Russian firms might engage in natural gas exploration in Sudan, adding that the gas would nevertheless be used on the territory of Sudan as its reserves were limited in the country.

According to the adviser, Sudan intends to cooperate with such Russian companies as Rosneft, Tatneft, Gazprom and LUKoil.

Selby slips to first round defeat and O’Sullivan could follow in...

Saint Andre: It will be tough for rookie fly half Matthieu...