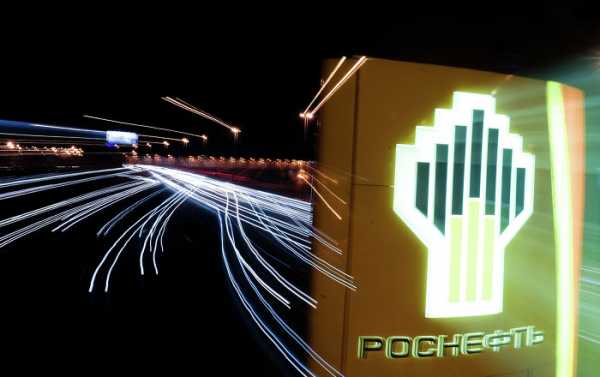 MOSCOW (Sputnik) – Swiss commodity trader Mercuria has asked the US Department of Treasury for permission to buy a $1.5 billion loan that Russia’s Rosneft oil giant gave to Venezuela’s state-owned PDVSA oil company, according to media reports.

Mercuria would buy the loan, where a stake in PDVSA-controlled US refiner Citgo acts as collateral, before selling it to other investors, the Financial Times newspaper reported on Tuesday, citing people familiar with the proposal.

Potential Russian ownership of the US-based oil firm, in the event PDVSA defaults on the loan, has been a source of consternation in the United States. US senators introduced a bill in Congress in May of last year urging US President Donald Trump to prevent Rosneft from acquiring a 49.9 percent stake in Citgo.

In August, the United States imposed sweeping financial sanctions on Venezuela, already gripped by an economic crisis, forbidding US businesses from lending to the Venezuelan government or PDVSA.

Democratic priorities for 2021: what’s most important?

Wayfair follows Amazon with its own made-up holiday: Way Day