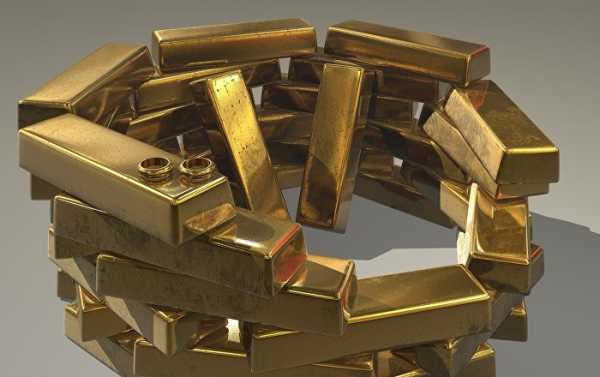 Egypt’s second wealthiest person has invested heavily into a business in North Korea, meeting a storm of criticism along the way, but now, finally, with everybody’s attention turned to the DPRK’s abandonment of the nuclear weapons program, he hopes his venture will fully pay off.

Egyptian Telecom billionaire Naguib Sawiris says Trump may actually aid him in his business, he told Bloomberg on Monday, adding that this is despite multiple crises raging around the world, where “Mr. Trump doesn’t help.”

More specifically, he is pinning hope on the upcoming North Korea-US summit, where North Korea’s nuclear issue is expected to finally be resolved, especially given the impression left by the two Koreas’ recent meeting, which proved successful and essentially paved the way for productive talks with Trump later on.

Sawiris said an accord would crown nearly ten years of waiting for revenues after he had injected big sums into “doing a lot of good stuff” on North Korean soil, namely founding the nation’s first telecom operator, Koryolink.

For now, the project isn’t reflected in the financial statements of Sawiris’ company, Orascom Telecom Media & Technology Holding SAE, but he hopes that they soon will be.

His interest in the reclusive Democratic Republic was put on hold when the country’s nuclear threats resulted in international condemnation and santions.

“I am taking all the hits, I am being paid in a currency that doesn’t get exchanged very easily,” Sawiris told Bloomberg, adding he was pressured for his business involvement in North Korea for years.

In Gold He Trusts

He has little hope for the equity markets, and calls them “overvalued.” Gold seems the most viable investment to him, especially during global political and economic recessions. Naguib Sawiris, elder brother to Egypt’s wealthiest man Nassef Sawiris, has put half of his $5.7 billion net worth into gold, which he believes will further spike when the price reaches $1,800  per ounce, up from just above $1,300 now.

“In the end you have China and they will not stop consuming. People also tend to go to gold during crises and we are full of crises right now,” Sawiris said, his position echoing a number of other economic players, who are increasingly returning their golden reserves from US storage facilities.

One of the latest examples is Turkey: its Central Bank essentially withdrew its gold bullion from the US Federal Reserve System and shipped it to Ankara. Turkey essentially followed closely in the footsteps of the Netherlands and Germany.

In widely reported moves, 300 metric tons of gold have been returned to a Bundesbank storehouse in Frankfurt am Main in Germany, while the Netherlands has opted for a withdrawal of roughly 100 metric tons of the precious metal from the US Federal Reserve System, which is imposing increased interest rates on the euro and other currencies.

The international investment bank and management firm Goldman Sachs has predicted that in the next few years global gold production will dip severely. Separately, Goldcorp, one of the major gold mining companies, suggested that by 2022, gold production will fall to the level of the beginning of the 21st century.