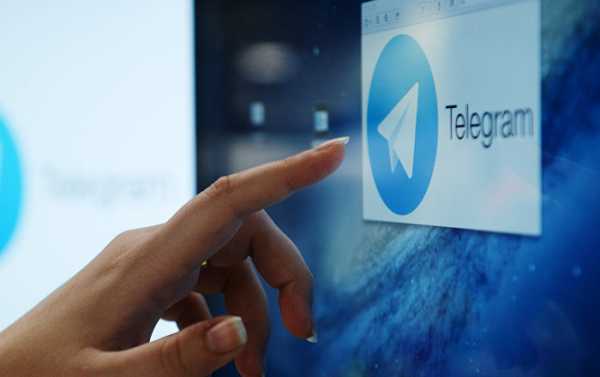 Earlier this week Pavel Durov, founder of Telegram and Russian social network Vkontakte, reported he had raised $850 million from 81 investors for the “development of the TON Blockchain, the development and maintenance of Telegram Messenger.”

According to The Verge, referring to four sources familiar with the matter, investors received an email informing that Telegram was launching a second private presale of its cryptocurrency before it is offered to the public.

While the exact amount of envisaged gains remains unknown, two sources told the media outlet that Telegram expects it to be equivalent to the funds raised during the first round. Thus, the total raised would amount to over $1.6 billion before the initial coin offering (ICO) becomes public in March.

The company has purportedly been seeking to raise $1.2 billion to build a virtual economy within the app. It also intends to create its own blockchain-based payment platform, dubbed “the Telegram Open Network,” which will provide businesses with full access to its vast audience through advertising exchange and virtual storefronts, where its homegrown digital currency will be used for payments.

Dancing Sensation Sapna Chaudhary Cooks Food for the Needy at a...