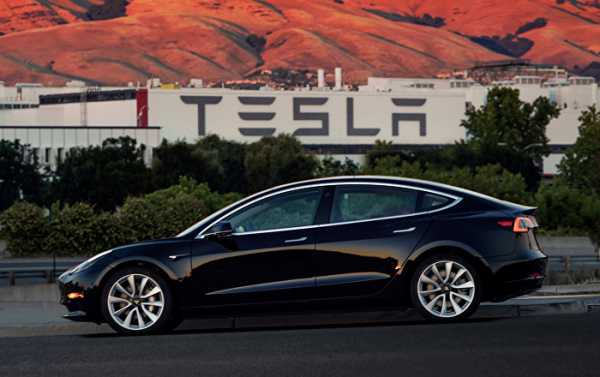 E-car maker Tesla registered another company in Shaghai on May 10.

According to the registry, newly set up Tesla Shanghai will focus on electric cars, their spare parts and car batteries.

Tesla is reported to have been long considering opportunities to start manufacturing its automobiles in Shaghai in a bid to assume the leading role in the rapidly growing Chinese e-car market and thus to avoid import duties. It is not immediately known if the registered company is linked to these business plans.

According to Reuters, as of today, all Tesla cars sold on Chinese soil are imported from the US. There is another firm registered in China and owned by Tesla: it notably deals with sales and scientific research.

Tesla which was set up by entrepreneur Elon Musk in 2003 is based in Palo Alto, the US state of California.

Hurry, Boy, It’s Waiting There for You: Weezer Covers “Africa” |

Trump may fire his immigration hardliner DHS secretary — for not...