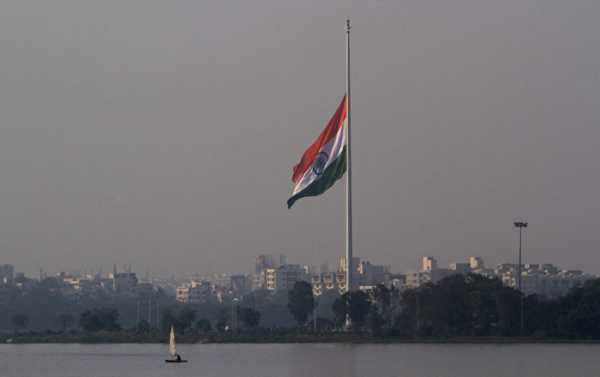 India and the US are facing off at the WTO’s dispute settlement mechanism over the imposition of import duties on steel and aluminum by the Trump administration on March 9 this year. The increased tariff has impacted around $1.5 billion worth of Indian exports to the US.

New Delhi (Sputnik) — In the face of US protectionism, India has proposed retaliatory import duties of up to 100% to be levied from June onwards on a list of American goods. The 20 items include peas, chickpeas, fresh apples, walnuts, soybean oil, refined palm olein, coco powder, chocolate products, golf cars, motorcycles with engine capacity of over 800 cc and other goods and vehicles with spark-ignition internal combustion piston engines.

India has formally communicated to the World Trade Organization (WTO) that it will be levying the higher duty on 20 items imported from the US from next month if the Trump administration does not roll back high tariffs on steel and aluminum.

In a stern warning to the US, India said that the suspension of concessions (or increased duties) will continue to apply until the United States’ safeguard measures are lifted.

The Trump administration, on March 9, raised the import duty on aluminum products to 10%, while on steel products the duty was raised to 25% for all countries except Canada and Mexico. Due to the increased import duty by the US, around$1.5 billion worth of India’s exports of aluminum and steel products have been affected.

India had earlier urged the US to exempt it from the decision to raise import duties on certain steel and aluminum products and resolve the issue amicably through consultation, which was declined by the Trump administration.

Kataib Hezbollah Warns Iraqi Security Forces to Stay Away From US...

Sport-by-sport look at the impact of the coronavirus outbreak