Home Business Traders Reveal ‘How Low Can Oil Go’ After Its Largest Fall in... 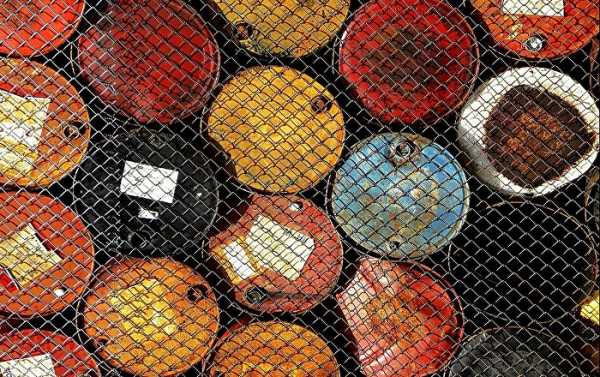 Earlier in March, global oil prices plummeted to below $30 following the OPEC+ failure to agree on production cuts amid coronavirus pandemic-related concerns, in what became the largest decline since the 1991 Gulf War.

Speculating on “how low can oil go” in terms of its price tag, which recently stood at less than $30 per barrel, Bloomberg quoted unnamed traders from the world’s largest oil companies as saying that “the worst is yet to come”.

He was echoed by Zhang Chenfeng, an oil trading analyst at Chinese hedge fund Shanghai Youlin Investment Management Co., who suggested that WTI will “fall below the cash cost of US shale production, which is around $20”.

The financial services corporation Citigroup, for its part, went even further by asserting that “Brent would average $17 a barrel or lower in the second quarter, with a bear case of a $5 average and the potential for negative physical prices in some areas because of a lack of storage and logistics”.

The forecasts followed oil prices falling by more than 30 percent on 9 March, in the wake of the Organisation of the Petroleum Exporting Countries (OPEC)’s failure to agree on deeper production cuts with a wider alliance, known as OPEC+.

This prompted Saudi Arabia to boost national oil production, increasing daily deliveries, including those to the domestic market, from 9.7 to 12.3 million barrels, beginning on 1 April. Russia, no longer bound by oil production cuts agreements, is reportedly seeking to increase its own oil production starting in April.

The developments come amid the COVID-19 outbreak that shattered financial markets across the globe, prompting a worldwide slump in equity pricing.