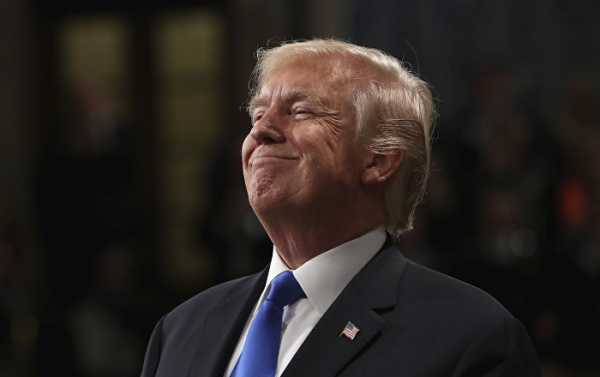 “Spoke to PM [Prime Minister Malcolm Turnbull] of Australia. He is committed to having a very fair and reciprocal military and trade relationship,” Trump said on Friday. “Working very quickly on a security agreement so we don’t have to impose steel or aluminum tariffs on our ally.”

​On Thursday, Trump signed an order that imposes 25 percent tariffs on steel imports and 10 percent duties on aluminium exports. The action will go into effect in 15 days.

Trump previously explained that he will be flexible on certain countries based on relations in the area of defense, including the amount of money they contribute to NATO.

The US president said he will have the right to raise or lower tariffs on certain countries, or add or drop countries from being exempted from tariffs.

Trump said Mexico and Canada will likely be exempt from the new tariffs if the attempts to renegotiate the North American Free Trade Agreement (NAFTA) are successful.