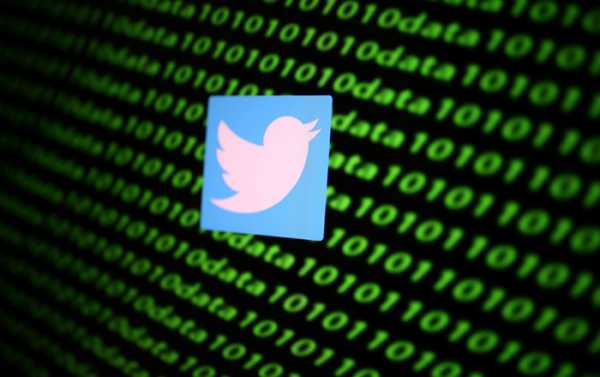 New Delhi (Sputnik): A debate about intolerance in the Indian government started on Saturday when ace Indian industrialist Rahul Bajaj raised the issue about the government’s attitude towards political or economic criticism in the presence of the country’s Home Minister Amit Shah.

Indian Finance Minister Nirmala Sitharaman and billionaire entrepreneur Kiran Mazumdar Shaw have locked horns on social media over the latter’s comments that the government of India is not open to criticism about the economy and treats the business community as a “pariah”.

Shaw, who is chairperson and managing director of Biocon Ltd. – a biotechnology firm, on Sunday tweeted: “Hope the government reaches out to India inc for working out solutions to revive consumption and growth. So far we are all pariahs and government does not want to hear any criticism of our economy”.

In response to it, Minister Sitharaman took to Twitter and posted a list of 23 meetings held with business and trade representatives in the last four months.

Defending the government against allegations of intolerance to criticism, the minister tweeted on Monday: “Have been meeting representatives across industry and trade, post-budget, to listen to their concerns and take their suggestions”.

The minister also listed the meetings held by her with business and trade community in India and abroad in the last four months.

Sitharaman’s maiden budget on 5 July delivered a rude shock to the Indian equity markets. Provision on tax surcharge led the Bombay Stock Exchange’s Sensex to tank 1,200 points within days of the budget presentation. It was at this time that the industry initiated the slowdown clamour.

After the sectoral meetings, provisions on tax surcharges were rolled back, and a corporate tax rate cut was announced.

Despite the initiatives, the downward spiral in the Indian economy continues. India posted a GDP growth of 4.5% in the July – September quarter against 5% growth in the April-June quarter.

On Saturday, ace Indian industrialist Rahul Bajaj too had criticised the government on the socio-economic front in the presence of Indian Home Minister Shah, conveying that there was a sense of fear in the industry.

Bajaj said, “Nobody will say. Our industrialist friends will not say it. I will say that openly. An environment should be created. You are doing good work but if we criticise you, there is no confidence that you will appreciate that”.

Responding to Bajaj, the Indian home minister said: “No need to fear about anything. The Narendra Modi government has been criticised continuously in media. But, if you are saying that there is such an environment, we need to work to improve this”.

No slip-up for Liverpool as Salah wonder strike sinks Chelsea

Rugby World Cup final is between the ‘two most powerful’ sides...