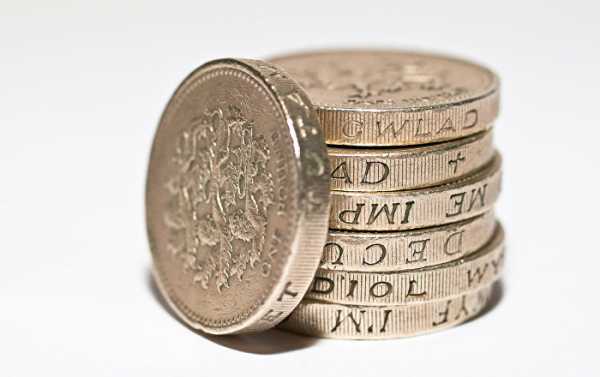 The forecasts come as the World Economic Forum kicked off in Davos on Tuesday, where the UK’s post-Brexit future is expected to be high on the agenda of the annual gathering attended by at least 3,000 political, business and academic leaders.

The International Monetary Fund has predicted that the UK economy will outperform those of its Eurozone rivals this year and in 2021.

The study was echoed by PricewaterhouseCoopers (PWC)’s global CEO survey which found that European chief executives see the UK as a key market for growth and investment.

The survey revealed that Britain was rated as the world’s fourth most important territory for growth, after the US, China and Germany, and that the country’s “attractiveness” returns to levels last recorded in 2015.

The IMF’s forecasts were released during the 50th Annual Meeting of the World Economic Forum which opened in the Swiss resort of Davos earlier on Monday and is attended by about 3,000 political, business and academic leaders. Britain’s post-Brexit future is expected to be one of the key topics of the gathering.

The UK is set to withdraw from the EU on 31 January despite two previous failures to break away from the bloc. Britain’s trade talks with the bloc’s member states remain a sticking point and are expected to continue over an 11-month transition period.

Last year, the National Institute of Economic and Social Research (NIESR), one of the UK’s leading economic think tanks, warned that leaving the EU under the terms of Prime Minister Boris Johnson’s deal would cost the UK economy about $90 billion and reduce the size of the country’s economy by up to 4%, or about $1,400 per capita per year.

According to the think tank, the fears of a no-deal Brexit and the related uncertainty over EU-UK trade have already slowed down economic growth and resulted in a 2.5% smaller economy in comparison to what was expected if Britain had voted against leaving the bloc in 2016.

How a coat on Amazon took over a neighborhood — and...

Bank of England Calls for Regulation of Bitcoin and Other Cryptocurrencies