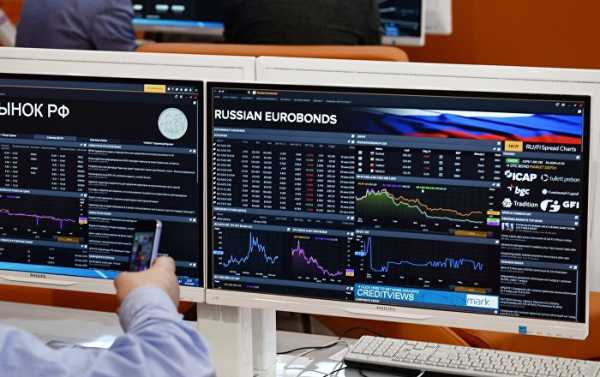 “British institutional investors purchased 49 percent of the additional placement of the Russia-2047 issue, 20 percent went to US investors, 13 percent to Russian investors, 3 percent — Asian investors and 14 percent to investors from other regions,” Andrey Solovyov, head of the debt capital market department at VTB Capital, which acted as the organizer of the placement, told Sputnik.

Lengthy Boeing 737 MAX Recertification ‘What FAA Should Have Done Five...